Injured from road inequality?
We can help.

You will not pay any fees until your case is won or settled. 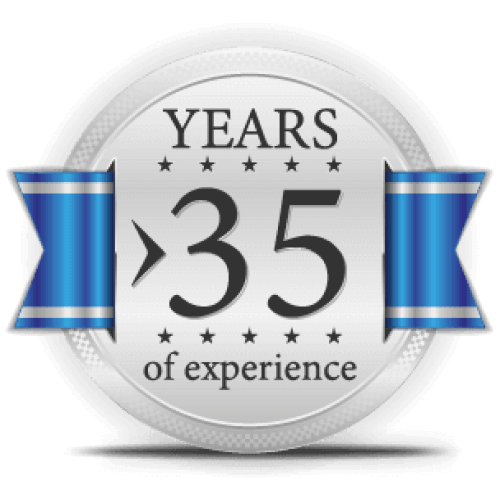 Call Grillo Law for a FREE consultation regarding your knee injury claim.

Remember, you will not pay any fees until your case is won or settled.

Cyclists are especially vulnerable to serious injuries on the road. Cyclists should take precautions to prevent accidents including:

Although you may follow these precautions, you may still have the unfortunate experience of being in an accident with a motor vehicle. In these circumstances it is extremely important to call the police. Be sure to ask for the contact and insurance information of the other driver and the contact information of any witnesses.

It is very important to obtain timely medical assistance, as many bicycle victims suffer from injuries that at first seem minor but progress into more serious injuries.

Bicycling collision victims are able to get compensation for their losses. Your own insurance company is responsible to cover you for your Accident Benefits Claims including medical expenses and income replacement, if you are unable to return to work. If you or a family member does not have your own insurance policy, then you are able to get compensation under the policy of the driver of the vehicle involved in the collision.

At Grillo Law, we have over 30 years of experience litigating claims involving cyclists. We can help you better understand the law and assist you in recovering the compensation that you deserve. If you or a loved one have sustained injuries from being struck by a motor vehicle while riding a bicycle, call Grillo Law at 416–614–6000 for a FREE consultation.

Remember, you will not pay any fees until your case is won or settled.

Cyclists and motorcycle riders are vulnerable on the roads and more likely to get seriously injured in a crash. Most rider accidents occur because of drivers who pass too closely or don’t check their blind spots before turning. Rider accidents also occur due to poor infrastructure and poor maintenance of roads. In bicycle accidents, victims often suffer broken bones, spinal cord injuries, paralysis, and brain damage.

For bicycle accidents that don’t involve another person, you may still pursue a claim for compensation. For instance, if the accident was caused by slippery or poor road conditions, poorly marked bicycle lanes, or exposed grates, it’s possible to bring a lawsuit against the person or municipality responsible for maintaining the area.

When a cyclist is injured after colliding with a car, motorcycle, or truck, the driver has the onus to prove that they did not cause the collision. In law, this is known as ‘Reverse Onus.’ Drivers are required to use reasonable care in order to prevent accidents from taking place even when they have the right of way. The reverse onus provision helps to protect pedestrians and cyclists from reckless drivers and motorcyclists.

Disability insurance: If you have a policy at your workplace or a private plan that has short- or long-term disability benefits, you can apply for these when a bicycle accident occurs. You will need to exhaust these disability insurance limits before pursuing your benefits from your car insurance.

Negligence lawsuits: The other option is to sue the parties responsible for losses incurred in the bicycle accident. By filing a tort claim, you may receive compensation for:

There are cyclists who sustain serious injuries when a parked or a stopped car suddenly opens its door on the pathway of the rider. This incident, often referred to as “dooring,” is a common occurrence on Ontario roads. As simple as it may sound, dooring is considered one of the most violent cyclist accidents that can occur. As soon as the car door opens, the rider collides with the open door and is likely to veer onto the road where there are moving vehicles. The aftermath of a dooring accident is often serious and sometimes deadly. Cyclists are at the most risk of dooring accidents in urban areas.

Dooring accidents can result in catastrophic injuries such as:

There are several steps that you can take as a cyclist to avoid dooring accidents:

Motorists may also prevent dooring accidents by looking out for approaching bicyclists before opening their car door. Motorists are also encouraged to practice the “Dutch Reach” which simply means that they use the hand that is furthest from the door to open it. This will force them to turn the body and be more likely to notice when there’s oncoming traffic.

If you were injured while riding your bike because someone opened the car door into your path, you may file a claim against the person whose negligent actions contributed to your injuries. The person opening the car door has an obligation to make sure it’s safe before opening. The person who doored you may also face additional charges that lead to a conviction. This conviction may help in establishing liability in a civil lawsuit.

How much time do you have to file a claim?

There are strict time limits to make a compensation claim in Ontario. Therefore, it’s important to ensure that you file your claim as soon as possible to increase your chances of securing compensation and the financial support you need for your injuries. After the bicycle accident occurs, you are required to notify the insurance company within 7 days from the time of the crash or as soon as practical after the incident.

If you have been injured in a bicycle accident, take the following actions as soon as possible to increase the chances of a successful claim for compensation:

As a cyclist, you must observe the rules of the road in order to protect yourself and others from danger. Since you’re sharing the road with other users, i.e., cars, buses, trucks, and motorcycles, you are required to obey all traffic laws. For instance:

Sharing the road with cars & motorcycles

When riding, cyclists are required to stay on the right side of the road to allow the fast-moving cars and trucks to pass on the left. To avoid dooring accidents, cyclists must ride at least one metre from parked cars. You must stay as close as possible to the right edge of the road. A passenger who opens the vehicle door without checking if the path is free can be fined for any injuries incurred. Bicycle lanes are for cyclists, and other motorists who drive or park in bicycle lanes could be fined.

Cyclists are not allowed to ride on:

What bicycle safety equipment is required by law?

In Ontario, bicycle traffic signals were installed in several streets at the intersections in order to help direct bike traffic, improve safety and reduce collisions with pedestrians and drivers.

Cyclists are required to obey these signals or face a fine of $85 and $120 in community safety zones.

In areas where both bicycle traffic signals and regular signals are present, riders must obey the bicycle signal.

If there are no bicycle traffic signals present, the cyclist must abide by the standard traffic rules. 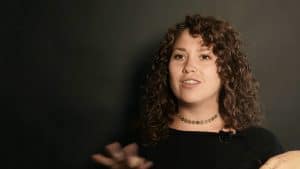 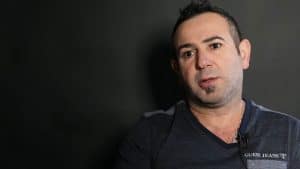 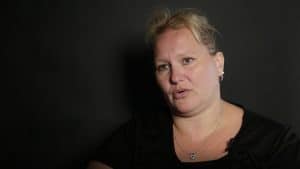 10 tips for examination for discovery of the litigation.

Examination for discovery is a critical and important part of the litigation process. Parties will provide testimony that is given before a court reporter.

It is highly recommended to choose an experienced law firm like Grillo Law, as we can advocate on your behalf and arrive at a settlement that is right for you and your family.

When a car accident occurs, one of the most common injuries is whiplash. Although most whiplash injuries occur in rear-end car collisions…

What is contributory negligence and how will it affect your compensation?

When filing a personal injury lawsuit, the claimant – who is the injured party, may have contributed to the occurrence or seriousness of the accident.