Zachary graduated from the University of Windsor, Faculty of Law. Prior to that, he obtained his Honours Bachelor of Arts from York University. Zachary articled with Grillo Law P.C. and was called to the Bar in June 2017. He has since been practicing personal injury law.

As a law student, Zachary was active with Windsor Law’s Community Legal Aid clinic (‘CLA’). At CLA, Zachary appeared several times before the Ontario Court of Justice, including on a two-day long criminal trial. Most notably, Zachary was successful in prosecuting a claim at the Landlord and Tenant Board that arose as a result of an injury to a pet dog. He persuaded the tribunal to award the tenant dog owner compensation, including an award of general damages. This decision is reported on CanLii, citation: SWT-78344-15 (Re), 2015 CanLii 85072 (ON LTB).

Zachary has continued to advocate for the rights of accident victims. As an Articling student, Zachary appeared on a contested motion at the Superior Court of Justice and was successful in defending the Plaintiff’s rights and obtained a $2000 costs award. In August 2017, shortly after he was called to the Ontario Bar, Zachary appeared as a lawyer on another contested matter. He was again successful in defending his client’s position, and was awarded $1500 in costs. This decision is now published, citation: Blake v Dranjic, 2017 ONSC 5030 (CanLII).

Zachary is from the City of Toronto. He speaks Portuguese. In his free time he enjoys spending time with family and friends. He enjoys reading and following professional sports. He is a member in good standing with the Law Society of Upper Canada. 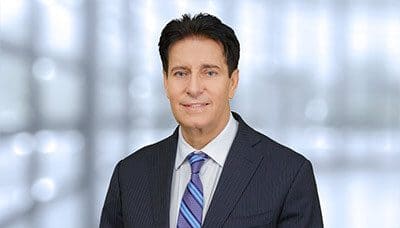 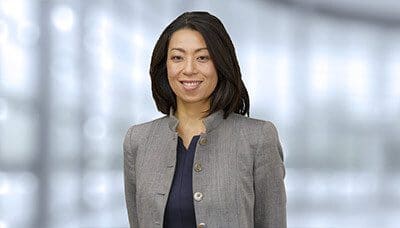 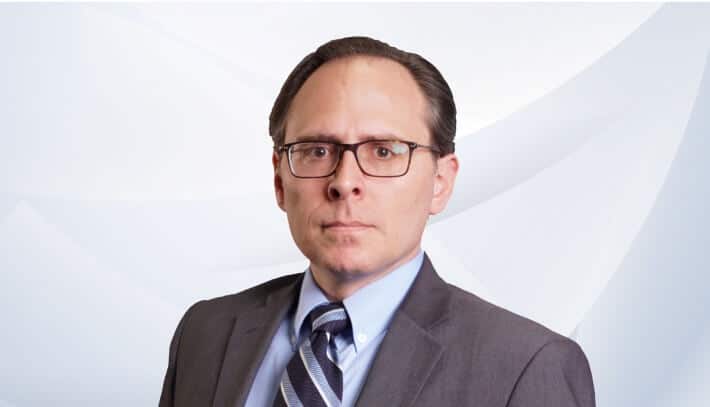 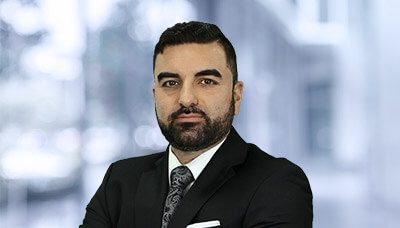 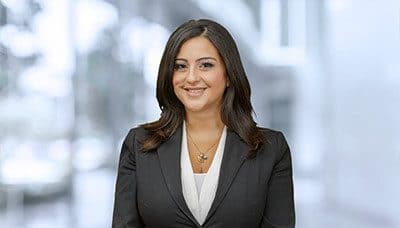 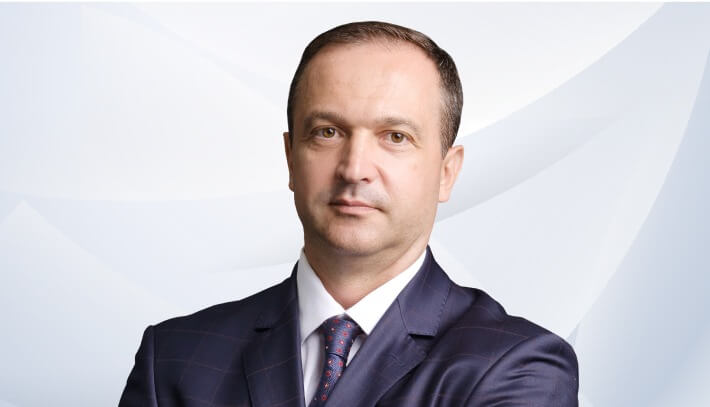 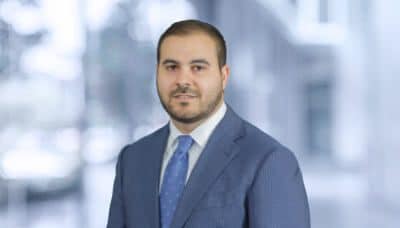 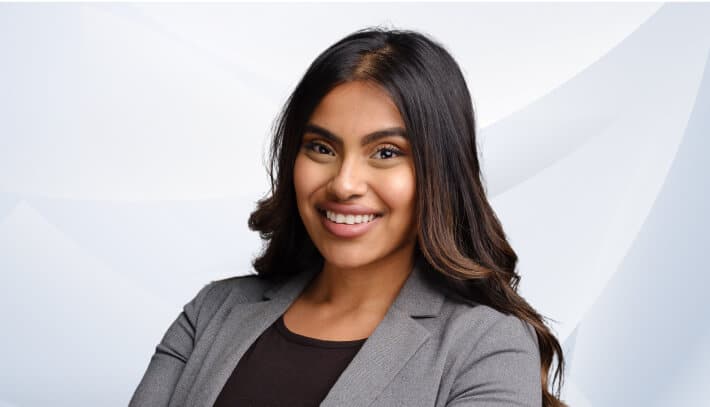 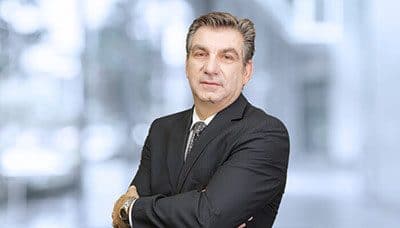 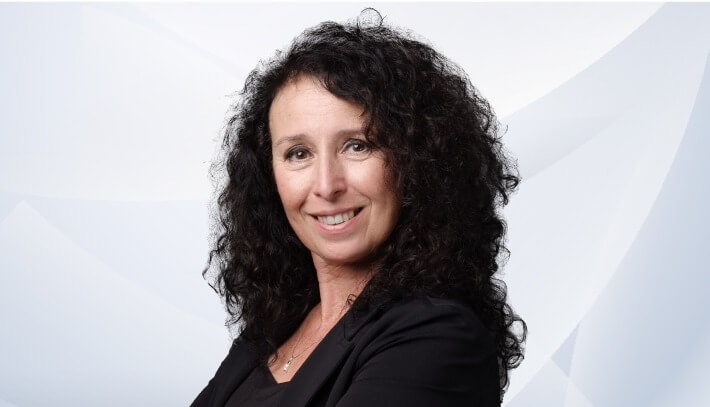 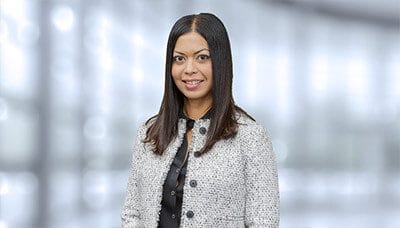 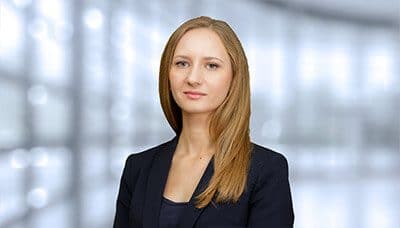 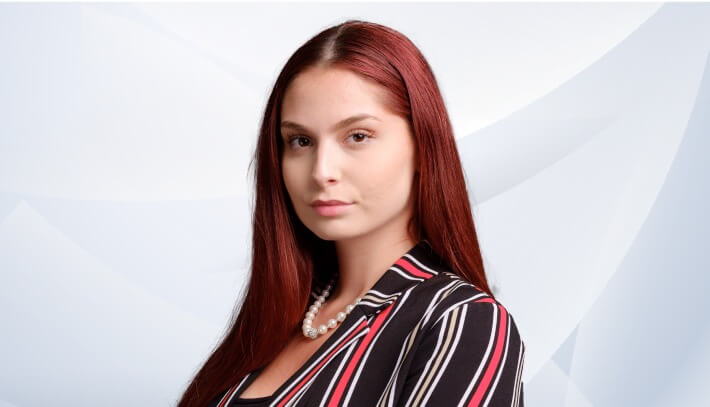 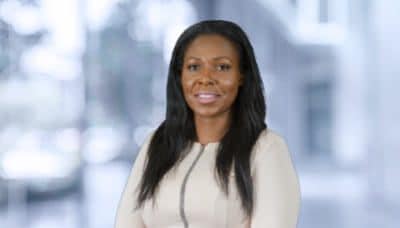 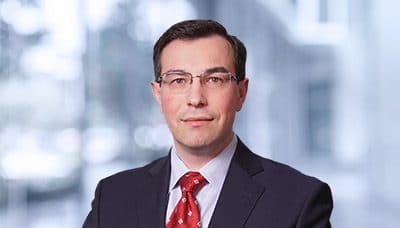 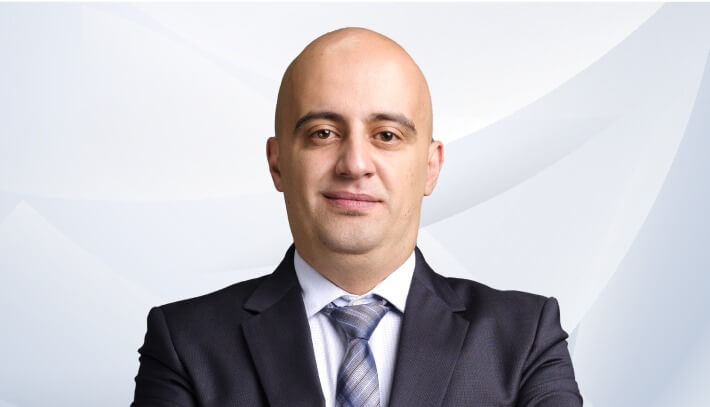 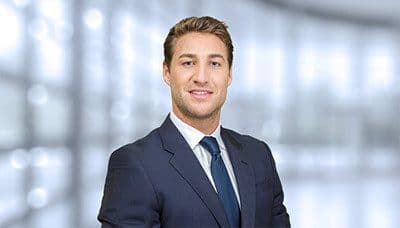 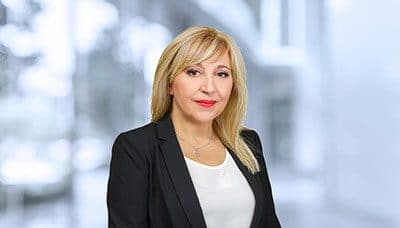 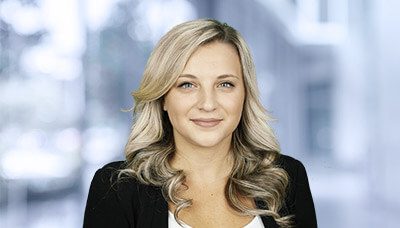 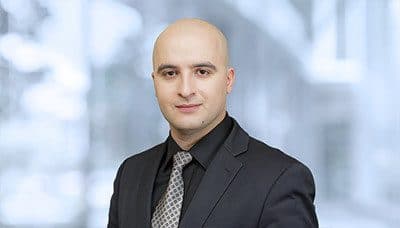