What to do when involved in a hit and run accident

What to do when involved in a hit and run accident

A hit and run incident can happen fast. In most cases, these accidents occur in busy highways, residential roads, and even parking areas. They may involve motorists, cyclists, and pedestrians who get injured in an accident by a driver who flees the scene. To help increase your chances of filing a successful claim, you need to get as much information as possible regarding the circumstances involved in the hit and run incident. Keep in mind that a driver who fails to remain in an accident scene could be held guilty of an offence that is punishable by up to two years of imprisonment. 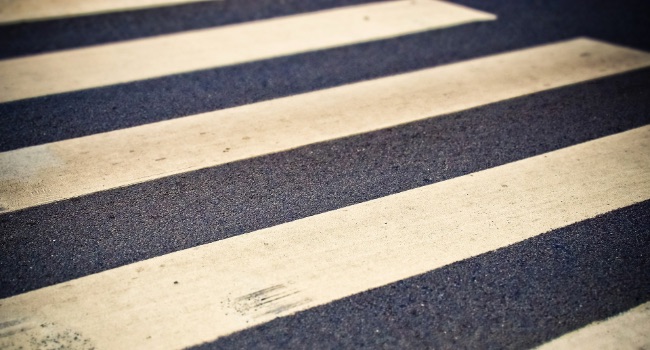 5 things to do immediately after a hit and run accident

Call 911 if there are injured parties

If there are some passers-by who may have information regarding the events following the accident, speak to them and get their contact details. This information can help the investigators to build a strong case on your behalf.

If the accident occurred in an area that’s close to several businesses, their security or surveillance cameras may have captured it. There could be dash cameras near the scene that may have recorded what happened. Some public vehicles are also equipped with cameras, which come in handy when an accident occurs near them. You may request the transit authority to provide the particulars of this vehicle, which could help you in gathering the necessary evidence.

The police will ask for information regarding the accident including the location of the hit and run, any damage to the car, the colour, make or model of the car that fled the scene as well as the appearance of the driver who failed to stop after the accident. If there are any individuals who observed the collision, the police may also ask you for their names and contacts.

There are also situations where a hit and run happens when you’re away from your car. For instance, if you’ve parked your car and another vehicle strikes it then leaves, this is a hit and run case that you need to report to the police.