How to calculate a wrongful death settlement

How to calculate a wrongful death settlement

When an individual or entity’s negligence causes a death, the family members may file a wrongful death lawsuit to claim for monetary damages on behalf of the heirs. Wrongful death claims may be brought against individuals such as medical professionals, negligent drivers and designers as well as entities such as manufacturing companies. 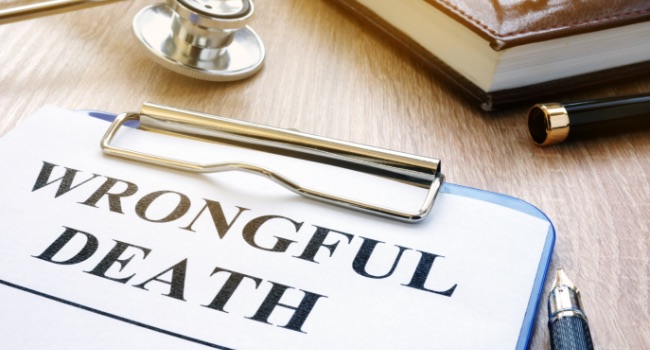 One difficult question for wrongful death claim lawyers to answer is the exact amount of settlement that the client will receive before the case is decided. Every case involves unique circumstances and hence the amount ultimately settled upon will vary. Although most wrongful death cases are decided outside court, some may lead to trial, which may result in a complete dismissal.

A common incidence that may result in not only a criminal charge but a wrongful death civil lawsuit is a car accident that involves a reckless driver. A wrongful death claim may be brought against a driver who failed to observe the traffic laws, which resulted in a fatal injury. Medical professionals who are negligent such as those who fail to administer the right dosage of medicine during treatment may also face a wrongful death case. A product manufacturer or designer may also be charged if a faulty design led to an accident that took someone’s life.

Several factors that determine how much settlement will be paid

Even though it is extremely difficult to place a monetary value on a person’s life, the law assesses the amount of settlement the claimant deserves based on several factors. They include:

Any amount that is stated in the claim must not be a mere guess. It must be supported by objective evidence. Wrongful death lawyers usually work hand in hand with experts such as medical practitioners and economists to determine the amount. They look at the projected income by also taking into account inflation.

How is the settlement paid out?

Will the settlement be taxed?

Most wrongful death claim settlements are not taxable. However, the payments must be compensatory and not punitive. This simply means that the payout should be to compensate for the pain and suffering of losing the loved one and not to act as a punishment for the person responsible for the death. If the payout is considered punitive then you may have to pay tax.