Is this an accident? A car driver slams the car door and assaults a road user

Is this an accident? A car driver slams the car door and assaults a road user 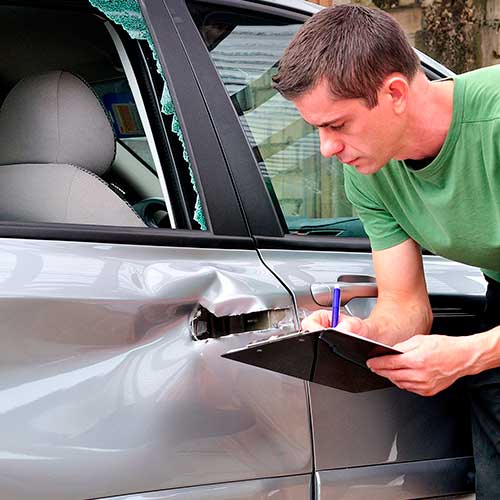 Should this be classified as an accident or an assault? Reports were made of a recent incident whereby an applicant accused the driver of a parked car to have deliberately caused her physical injury and psychological impairment. The accused is reported to have slammed the car door on the applicant. The car driver then got out of the parked car and punched the applicant three times in the face causing injury.

The applicant, the injured victim, confronted the License and Appeals Tribunal (LAT) on whether the case falls under an assault or road accident. The fact that the attack on the complainant happens on the road causes controversy on the nature of the case. Ideally, you can argue that the incident takes place on the road and is thereby considered an accident when the driver slams the car door on the applicant. However, the second account of the incident complicates the case.

The Tribunal reviewed the events that lead to the assault and the incident thoroughly. In the first incident, the driver slammed the car door, and the applicant was injured physically on the forearm and knee. The applicant developed a psychological condition because of the assault by the driver of the parked car — the attack resuled in soft tissue injury on the applicant and reportedly long-term mental impairment.

The applicant accident benefits from their auto insurer, Intact, for some benefits. The insurance company agreed to cater for the physical injuries but not the psychological impairments the applicant faced. The insurer argued that the case was a two-in-one. That is, it entailed two separate events; an assault and a road accident. Intact also argued that the two events are independent and do not relate to each other. The “accident” aspect of the case happens when the driver of the parked car slams the car door injuring the applicant. SABs do not group the assault by the applicant as an accident.

The arbitrator classified the incident as an accident. This is because the terms of the assault on the applicant are outlined clearly in the Schedule. The fact that the respondent had considered the first account of the incident an accident and paid the complainant all the benefits were factors the Arbitrator considered in arriving at the conclusion that the event ought to be classified as a motor vehicle accident.

Ultimately, the first account of the incident was held to be sufficient to prove that the applicant deserves compensation for all the impairments she faced. The fact that it attracts some benefits under the Schedule demonstrates this notion. This case is a highlights the challenges bike riders face every day while using roads with no bike lanes and the legal tests and barriers they may face to seek compensation for their injuries.