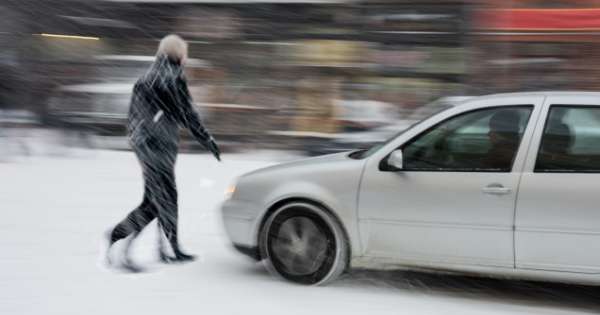 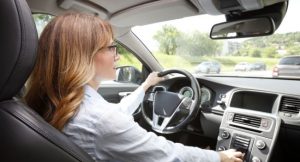 In what may seem like a move to reduce carbon emission and pedestrian road accidents, countries in Europe will adopt a new policy reducing the speed limit in city zones to 30km/h per hour by the year 2021. Brussels is one of the cities in Europe that is adopting this policy after Madrid and Berlin embraced it. However, road users in these cities are still doubtful about the effectiveness of the policy in combating car accidents and reducing emissions.

In Brussels, the restriction on speed limit is already applicable to over 55% of the capital. Other parts of the district are yet to adopt the restriction fully. It is anticipated that by 2021, all vehicles in the capital will be restricted to a speed limit of 30 kilometres per hour. The speed limit does not apply to the inner ring road, grand avenues, and key thoroughfares.

While the restriction is yet to take form, most road users and other ambitious experts are already undermining the impact and relevancy of the limitation. According to one of the experts from Vias, Benoit Godart, drivers are more likely to ignore limits if there is no speed-limiting infrastructure put in place. He admits that having a bunch of speed limiting signs on the road is not sufficient to restrict drivers from limiting speed within the required rate. The policy advocates that speed-limiting infrastructure must be put in place within the traffic-calming measures in all the roads linking to the capital cities.

According to another expert, Fethi Dhib, the traffic jam in the city roads does not allow drivers to drive beyond a speed limit of 30 kilometres per hour. Brussels shares some common traits with other cities like Moscow and London.

The speed limit restriction is expected to improve the safety of other road users such as cyclists and pedestrians. Ideally, riders hit by vehicles at 30 kilometres per hour are more likely to survive the physical injuries compared to those hit by cars traveling at 40 or 50 kilometres per hour. Some bike riders want the roads improved to include cycle lanes to reduce the mix-up between drivers and bike riders.

Dudley Curtis, an experienced cyclist, told AFP that most riders are not safe on the city roads. The behaviour of drivers on the road is a warning to the bike riders that their life is in danger. The roads in the city lack the essential cycle lanes to reduce the interaction between vehicle and bicycles. Most motorists admit that bicycles should be segregated from cars on different grounds.

The speed limit restriction may be useful in reducing emission and accidents on the road. However, some experts believe that the limitation will reduce the number of cars on the roads and put the automobile companies out of business. Ultimately, the speed limit restriction policy is likely to be an effective strategy for limiting the vulnerability of all road users to accidents but an effective compromise will be required to ensure efficiency of transportation.